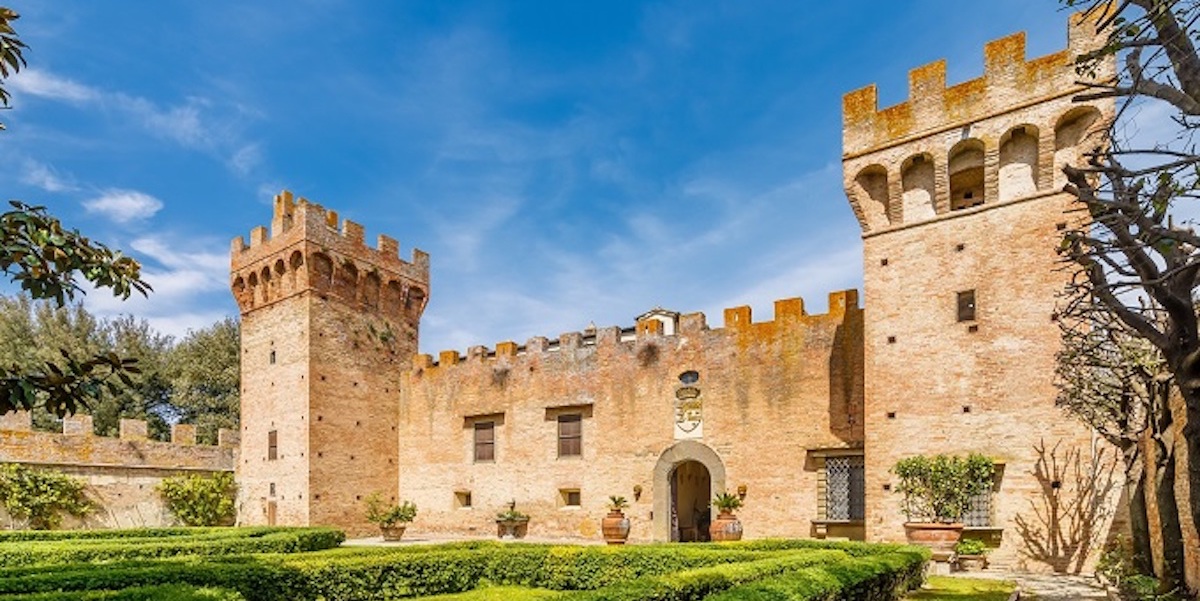 DESTINATION WEDDINGS IN CERTALDO Celebrate your wedding in Certaldo, a charming town in the Chianti region. It is actually two towns in one - Certaldo Alto, set atop a small hill, and Certaldo Bassa, at the base of the valley below. Most of the sights are in the picturesque old town, which is built of dusky red bricks. Certaldo Bassa is the busier of the two, whilst most of the sights are found in Certaldo Alto.


WEDDINGS IN CERTALDO One of the main attractions of Certaldo is the lovely Palazzo Pretorio. Built in the 1100's and reconstructed in the 15th century, it also features 14th century battlements, from which you can admire a panoramic view of the surrounding countryside.

WEDDING LOCATIONS IN ITALY Find the most unique and unforgettable luxury wedding venues throughout Italy: castles, villas, palaces in the most stunning italian locations. If you’re not sure where to start or if there’s something specific you’d like to discuss, then please do get in touch.

Vera Weddings team is available to answer your questions.

CONTACT US
"And they lived happily ever after."
– Unknown
FacebookLike Us
TwitterFollow Us
PinterestFollow Us
YouTubeWatch Us
InstagramFollow Us